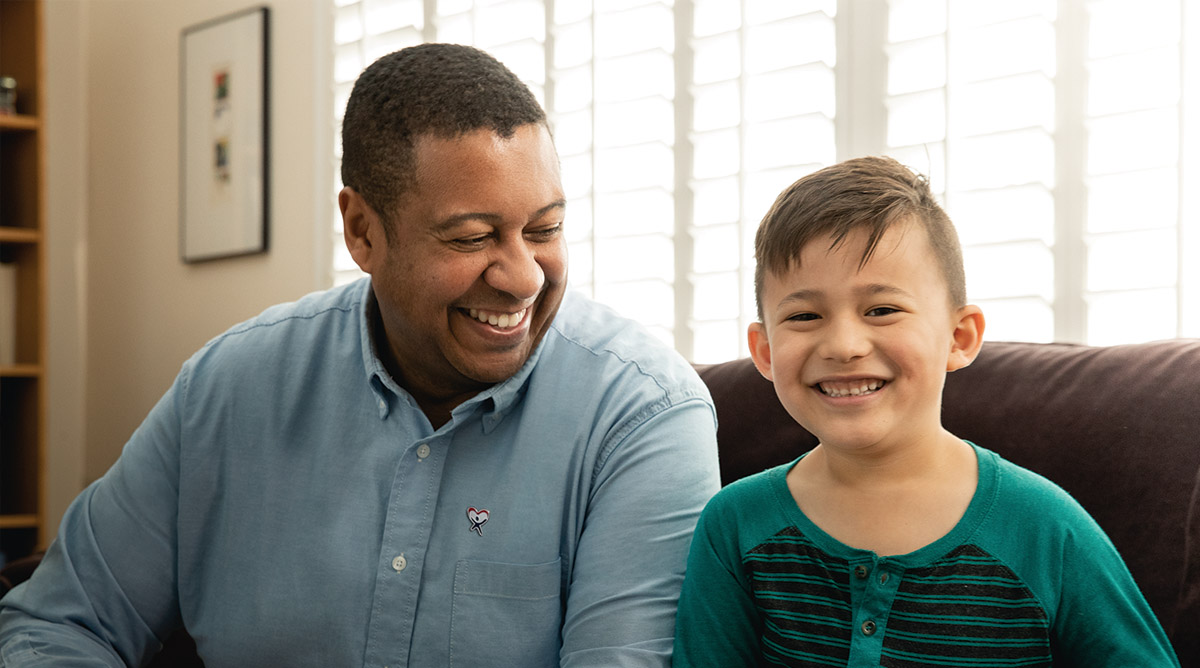 To provide best-interest advocacy for children in Essex County who have experienced abuse and neglect so that they find a safe and permanent home as quickly as possible.

A CASA volunteer for every child in Essex County who has experienced abuse and neglect.

The CASA model was founded in 1977 by Judge David Soukoup in Seattle, WA. Judge Soukoup, concerned that he often had to make important decisions about the life of a child with insufficient information, conceived the idea of using trained community volunteers to speak for the best interests of abused and neglected children in court. This pilot program was so successful, judges across the country began utilizing volunteers to advocate for abused and neglected children in their courtrooms. By 1983, twenty-nine states had CASA programs and in 1984, the National CASA Association was founded in Seattle, WA.

Today, the National CASA/GAL Association has 950 member state organizations and local programs in 49 states (all but North Dakota) and the District of Columbia. There are more than 93,000 CASA/GAL volunteers serving over 240,000 children each year.

Essex County CASA began providing court-based advocacy in October 1991 with the support of a local juvenile judge and a local state representative. The first case was assigned in May 1992 out of the Lawrence Juvenile Court. Today, Essex County CASA serves all four juvenile courts in Essex County – Lawrence, Newburyport, Salem, and Lynn, and provides advocacy to over 150 children per year.

In 1999,  Essex County CASA joined Family Services of the Merrimack Valley, becoming one of the organizations 20+ programs focused on helping people overcome obstacles and reach their full potential.